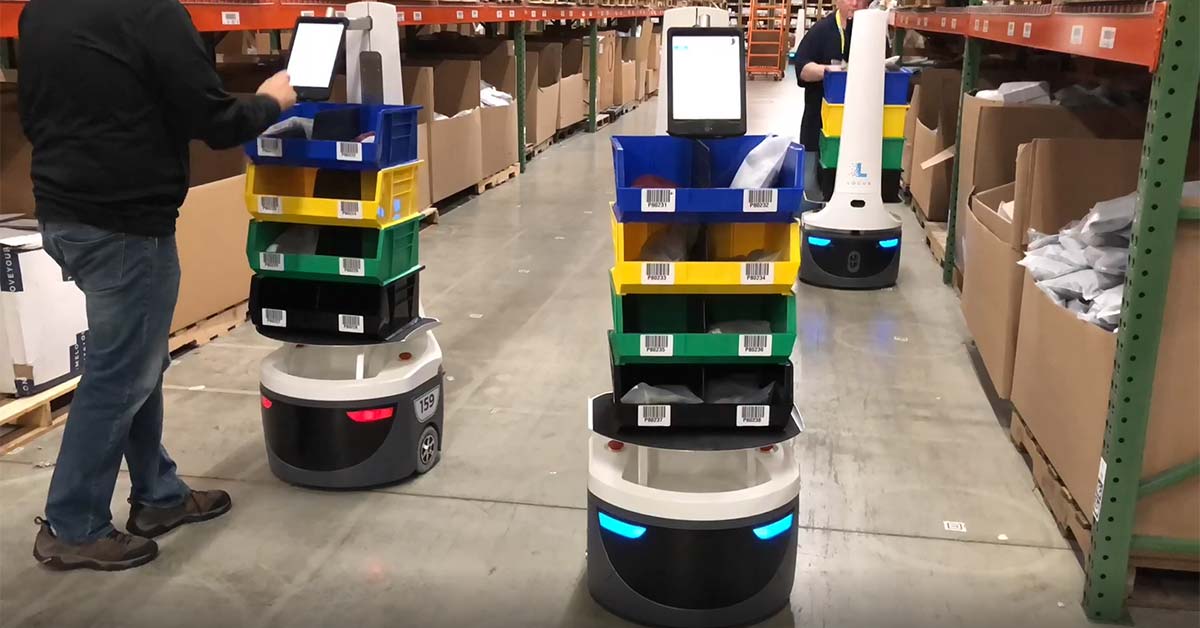 At the beginning of 2019, I came across an article that was titled "Record Number of Robots Replaced Humans in 2018". Naturally, I clicked on the article to see what this was all about, and quite frankly, came away a bit disappointed. The disappointment was not at the number of robots shipped to North America, which was indeed a record number. What was disappointing was the lack of information about the actual replacement of jobs due to the increased shipments of robots. While the article did a good job of highlighting data published by the Association for Advanced Automation (A3), it lacked drawing any alignment to how this record number of robotic shipments actually impacted employment.

The lack of alignment brings up the question of whether or not there is an actual correlation between jobs and robotics and automation? Clearly there is a correlation, but does this correlation have to be negative? Is it possible that the growth in automation technology is actually helping to create new jobs and opportunities? These are the types of questions we should all be asking ourselves, because the fact is, robotics and automation technology is increasing in its use and we must be preparing for how automation will impact the future of employment. The question is no longer if robotics will become useful in new ways and industries (it is) rather the question is how fast will the growth in the use of robots be and how will this impact economic and employment opportunities.

One of the primary drivers of the increasing adoption of automation and robotic technologies is a current and increasing shortage of labor. This labor shortage extends across many industries. Consider for a moment the current state of unemployment in the United States is at 3.6% which represents historically low rates of unemployment. This translates to approximately 5.9 million unemployed people. However, labor data also shows that there were roughly 7 million open jobs in the United States during this same time frame. So, there is an excess of over 1 million open jobs, compared to the number of unemployed people looking to fill these jobs. 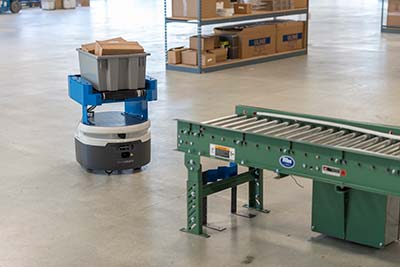 This deficiency in people available to take on work compared to the work available highlights the reason organizations are looking to deploy automation and robotic technologies. This fact is especially impactful in labor-intensive industries such as warehousing and logistics where the solution to increasing demand has typically been to add people to handle more material. However, when there are not enough people to hire, these operations must turn to automation and robotics.

Back to the original question, which is ultimately a chicken or the egg scenario: What is the correlation between automation and robotic technology and employment? Over the past several years, the United States has seen an elevated number of shipments of robots but has also experienced a period of ongoing reduction in unemployment. This trend seems to be continuing. 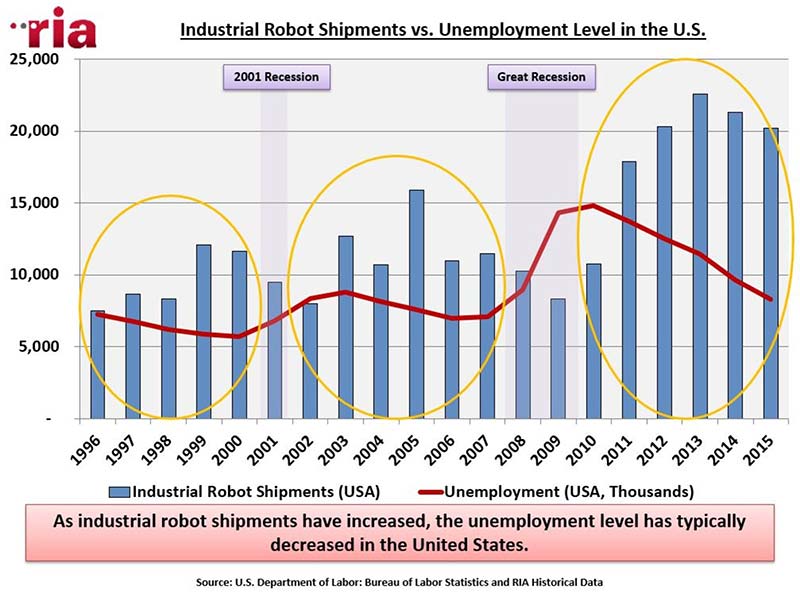 So, the question now becomes which is driving which? Could there possibly be two fundamentally different scenarios, yet each scenario driving the same result? What are those scenarios you ask:

Under each of these possible scenarios, unemployment is down and spending on automation and robotics is up. But, the driving forces of unemployment and spending on automation and robotics are different under each scenario. The importance of these differing scenarios can not be overlooked, because each scenario will have a different economic impact in relation to the next time the US economy faces a recession.

Consider scenario 1, the increased spending on automation and robotics is creating new jobs, roles, and industries. This is a highly positive scenario for the economy, as it can likely stave off the risk of a recession, due to new economic opportunities having been created. However, the opposite is actually true related to scenario 2. Under scenario 2, a recession may actually be longer and more negatively impactful. The reason for this is that under scenario 2, the opportunity for displaced workers to find gainful employment will be more difficult as some of these opportunities will have become automated.

The next point to consider is whether these two scenarios must be mutually exclusive? Is it possible that there is a bit of each scenario taking place in the current state of the economy? The likely answer is that there is indeed a bit of both plus some other factors not accounted for in this piece that are driving both the increase in automation and robotics and the decrease in unemployment. However, the intent here is not to answer these questions (sorry), but rather to drive the conversation around how automation and robotics are impacting the economy and whether this impact can actually be a positive thing, and how to make it a positive thing. 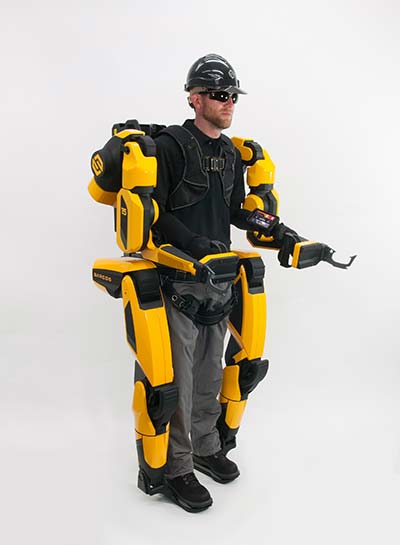 The narrative is often about robots and automation taking jobs, when in reality, robots take tasks. We often hear that "the most important asset in any operation are the people", and I believe this to be true. There are so many things that people can do that machines are incapable of, and will forever remain incapable of. Robots and automation, are being deployed to take on certain tasks, yet there is no automation technology or robot that can replace all of the unique skills of the human being. Robots are tools, designed to perform certain tasks and free up the time of humans within processes to focus on other things, or augment human performance.

That said, there is still much work to be done to understand the true correlation between the increased use of automation and robotic technology and the jobs landscape. Indeed, there are other factors to consider, but for the sake of discussion, let’s focus on automation and robotics and how this is impacting job opportunities.